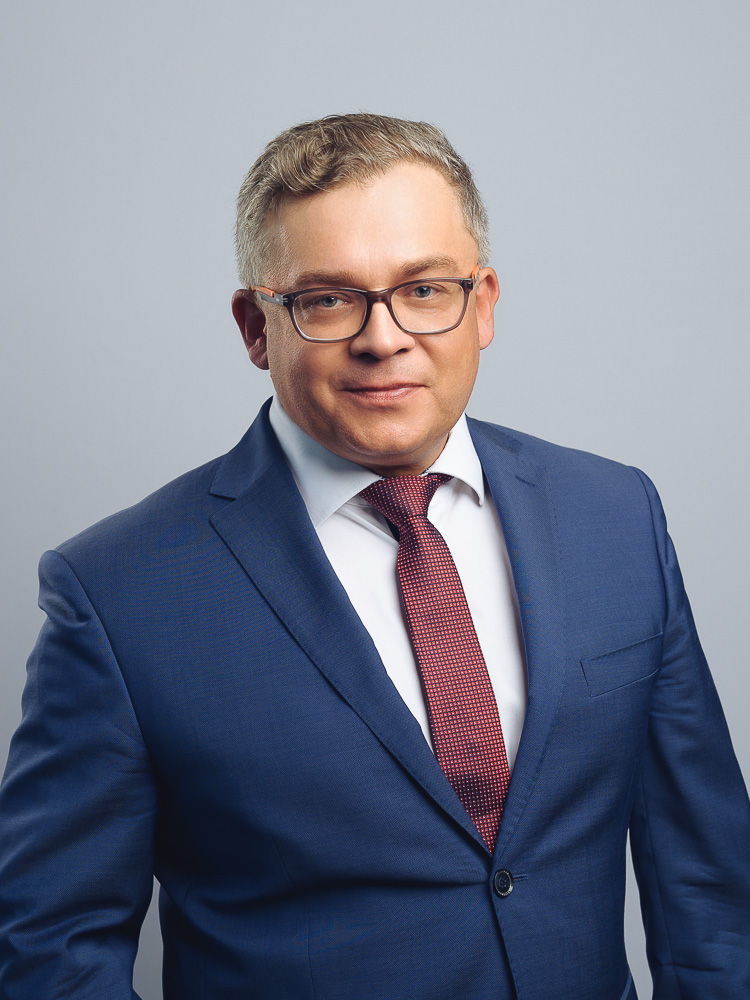 Tomasz is the leader of the OW tax department. He has experience in conducting projects such as company transformations and mergers, tax planning of divestments of enterprises and significant assets, tax audits and due diligence reviews, negotiations of individual state aid packages for foreign investors, representation of clients in proceedings before tax authorities and administrative courts.

Tomasz is the author of many publications on tax issues, including state aid, special economic zones, and the standard audit file. He publishes in national dailies Rzeczpospolita, Dziennik Gazeta Prawna, and Puls Biznesu.

Tomasz Gałka has been with Olesiński & Wspólnicy since 2009. He started his professional career in 1999, working in the audit and tax advisory department of large law firms, including Big4 firms, where for his last four years he led an advisory team for German-speaking clients (German Desk).

He is fluent in German and English.